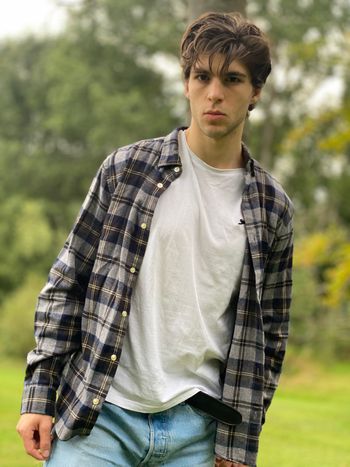 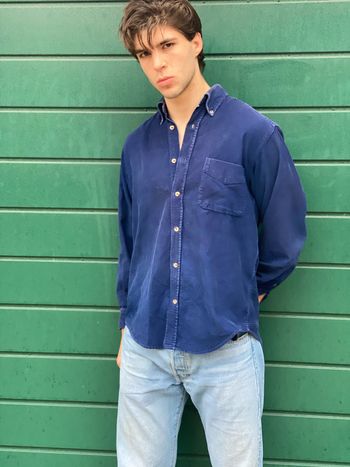 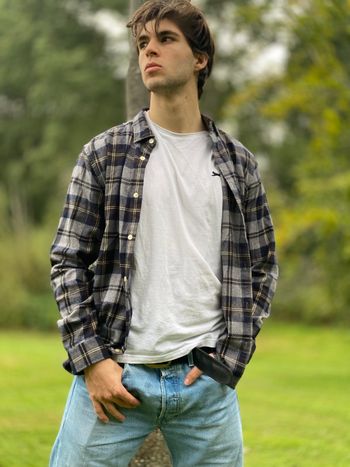 Composing melodies has come naturally to him for as long as he can remember. Singing and producing are the tools he uses to express himself. And he loves the whole process.

He writes songs on emotive issues like depression, anxiety and suicide as well as the more usual topics of love and heartbreak. With a musical ability well beyond his years James has already caught the attention of BBC Introducing. His tracks have been played on Tom Robinson’s BBC Introducing show and he’s been a Featured Artist on Gary Crowley’s BBC Introducing Radio London show. Tom Robinson described James as: "the single most extraordinary singer I've heard all year" and Gary Crowley said: "wow, sits back in amazement, impressive stuff"! James is a prolific singer-songwriter - you can find his music on all major platforms . He’s explored different genres including pop, contemporary R&B and EDM and he’s always got new material he’s working on.

The late XXXTentacion who James believes achieved so much musically in such a short time, has been a strong influence as have Giveon, Justin Bieber and Maroon 5. Charlie Puth is another artist who James believes has inspirational musical talent and he would love to meet him one day!